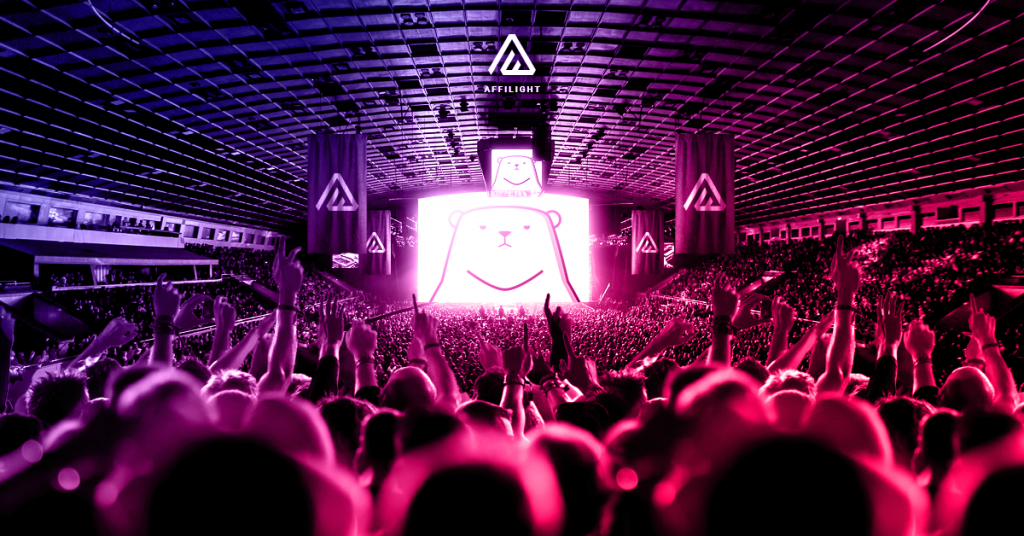 Just like everything around us, advertising has undergone a rapid change in the past few decades. The phenomenon of the Internet gave birth to digital advertising, and today it is rapidly gaining popularity every day. But things are dynamic, and the digital way of advertising is bound to undergo major changes. To be ready, you need to have a vision for the future. Here are the trends that will define the future of digital advertising:

Our brain is accustomed to grasping visual content faster than the textual one. As technology became cheaper and simpler, multimedia content has become more accessible. Like the popularity of video ads proved, you can advertise with greater detail and creativity, in lesser time. Dynamic images have proven to be greatly successful too.

However, videos would continue to become more central in marketing campaigns due to their continuous innovation. 360-degrees videos have already become mainstream, allowing people to get a much better view than traditional images or Panorama shots could provide. If the innovation curve of multimedia content maintained the current pace, it would enjoy the same or greater importance in the future.

2. Influencers Would Be the New Brand Ambassadors

Brand ambassadors have been a very old and integral part of advertising, perhaps since the arrival of television. However, the problem with such ads was obvious: they looked like ads. In today’s world, nobody really buys a product simply because their favorite celebrity endorses it. This is where influencers step in.

Influencers are people who have a large presence on digital media. They might not be big personalities, but there are people who listen to them. Marketing in collaboration with such individuals sends out a more personal message. The experience is akin to your close friend suggesting a product to you. Of course, with time this trend would also become obsolete or ineffective. But right now it is on the rise, and will only grow further in the future.

Let’s face a fact: nobody likes advertisements. Consumers today have reached a point where they can subconsciously detect and avoid ads without efforts.

This is because digital advertisements have followed a similar pattern for too long: placeholders between the page divisions and in the sidelines, popping with images, videos or animations. Apart from being easy to dodge, they are also quite appalling. This is why Native Advertising would be the key in the future.

Native ads work by matching the look and feel of the page where they are appearing. Instead of looking like the odd-one-out, native ads seem like the part of the content. A good example of this would be ads in Google search results, which look exactly the same as organic results except for an “ad” tag. Native advertising is the future of digital advertising because it enhances the user experience instead of hindering it. There are some existing issues with Native ads, but they would most likely be solved in the future. Once that happens, native ads stand a strong chance to become the default kind of digital ads.

4. All Channels Would Become One

Advertising has followed a similar pattern for a long time: a new medium is created, and a new department is made to target audience through it.

But today, we have so many channels that having them operate separately is neither feasible nor efficient. Thus, Omnichannel marketing was born.

Omnichannel marketing is concerned with creating a comprehensive environment across all the channels. This allows customers to move from one channel to another, in the middle of a marketing campaign, seamlessly. In the future of digital advertising, omnichannel marketing will emerge as a major practice. Tools like CRM are getting increasingly adept at integrating multiple channels, so soon a complete, seamless experience across all marketing channels would be one of the biggest strategies.

5. Data Analytics Would Be the Key

If you thought analytics was important for advertising today, wait till you see the future. Already advertisers are overwhelmingly dependent on CRM data to a better target audience, and this will only increase in the future.

But the trend of importing data from third-party is also on the rise. More data sources would be integrated into one as the type of data requirement increases. This, in turn, would lead to mass adoption of Data Management Platforms (DMPs) to acquire data from multiple sources more efficiently. An extraordinary amount of such data would be used to drive digital advertising in the future.

Strategy and trends aside, technology will be the biggest factor to change the future of digital advertising. Even right now, new technologies are increasing their consumer base while old ones are getting obsolete.

There are some technologies that, though nascent right now, can play a significant role in the coming times.

Augmented Reality is one of them. While AR has been a thing for a long time, and AR-supporting gadgets already arrived last decade, the technology is gaining wider base only now. While Facebook and Snapchat image lenses might look childish, they are a beginning. Apple and Google are already ready to roll out the advanced AR gadgets. The benefit? It allows users to reach a whole new level of “engaging”, being able to so how certain products would look in their homes/offices before buying them.

Virtual reality is another technology waiting to be tapped. While it is used right now primarily for gaming, there is a use potential to be used in digital advertising once devices like Oculus Rift become mainstream.

The future is hard to predict, yet not impossible. Those who want to stay ahead of the curve must keep an eye on the future. These trends are more than likely to find mainstream popularity in the coming time, and even the potential to completely change the way digital advertising is done. 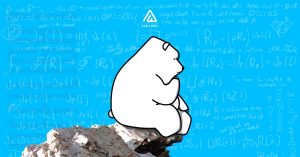 We strongly recommend you to choose a payment method and provide all the necessary information before you launch a campaign. It will take only a 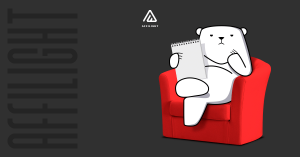 Table of Contents What is Affilight’s referral program?Referral Link: How to Start?Statistics: How Much I Earn per Day?Referral Payouts: Ways to Attract Other PublishersInvite your